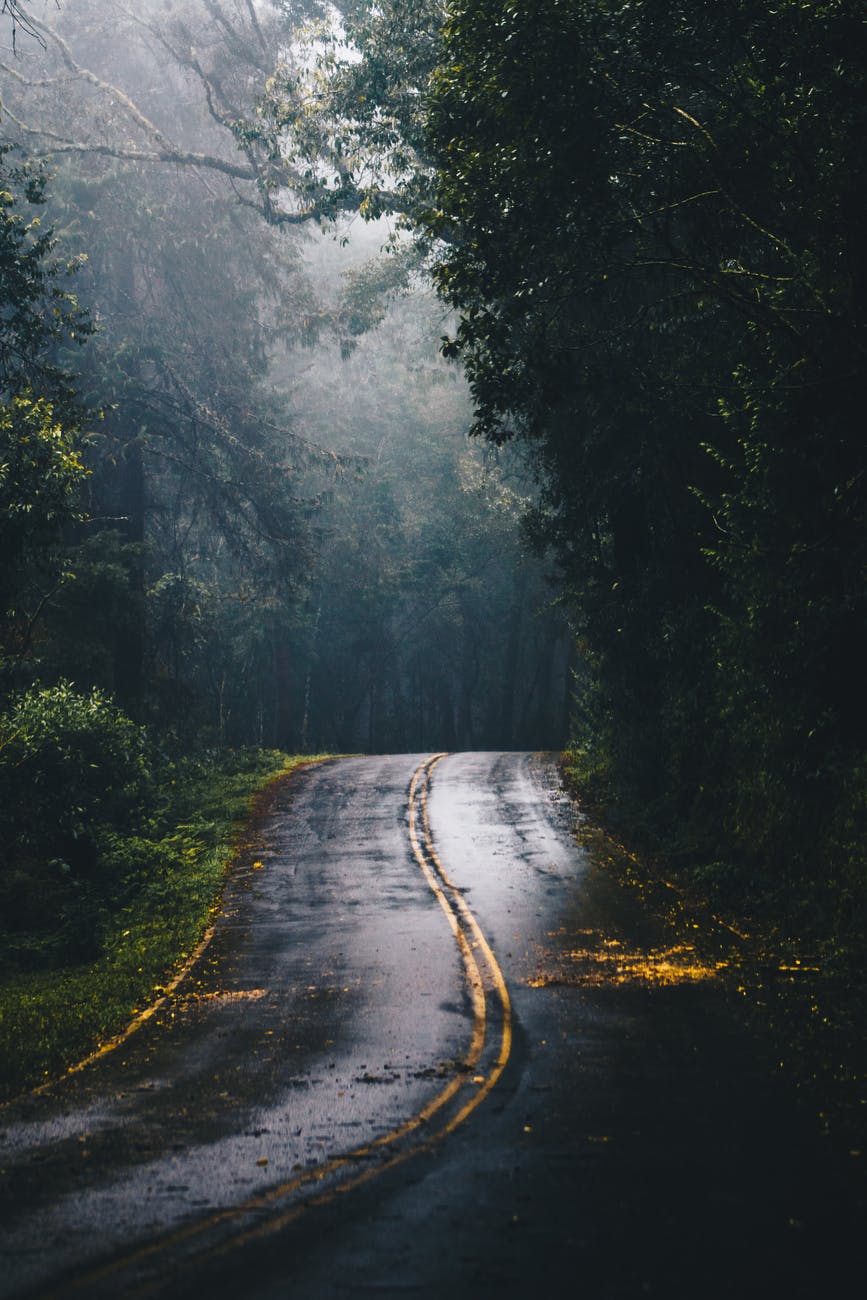 Travel during the Kerala floods. The horrors that unfold.

Day-dreaming. Sitting on my desk besides the huge french windows leading to the balcony. Reduced to just gaping the outside view and not just actually being outside.

This pandemic has come with a lot of baggage and crippled the whole human-kind to its core. Death being the ultimate baggage, along with fear, anxiety, loneliness and many more to even list.

Travel is a luxury now. For people like me, who love to venture out at their disposal, its been a long few months. Not that I am complaining to be alive and healthy. But sometimes when you come across an old picture or a place, you start missing those travels. I have been huge fan of road travels. If given an choice, I will choose travelling by road any day(if its viable, ofcourse).

One of these trips I took was in 2018 with the Husband to my hometown. It was the first time I was visiting with him to my house and excitement was high. We chose to take a bus home, since its only a 12 hour journey over night from Bangalore.

As fate would have it, we were scheduled to travel in September. For someone who doesn’t know, that was the year Kerala was hit by the worst floods in 50 years.

And I decided to travel at that time. Sigh!

Days leading upto our scheduled departure, we were constantly following the news and contemplating whether to travel or not. We almost cancelled our trip, which would have been a wise decision. Given that many bus agencies were cancelling from their side to the routes which were not reachable by road.

I checked up on the situation on the day of our travel which seemed okay in our part of town. So we decided to go ahead with our plan. The whole night I could not sleep, peeping out the window to see any signs of water near us. It started raining the moment we entered Kerala. I was wide awake by then, regretting my decision already. Praying inside that God let us reach home safely.

Reached Ernakulam, till then things seemed to be fine. No sign of floods or water logging anywhere, we were relieved a bit. Home was just 2 hours away, we rejoiced. But that relief was short lived, the joy came crumbling down, when we entered the road from Allepey to Changanassery (all other routes were compromised).Or so we heard.

Husband was unaware of the route but I was. A chill ran through my entire body, I gulped down my fear. These are the times when you just give yourself unto the higher power and hope you reach the other end unscathed. I was doing just that.

For the unknown, the route I mentioned has a 20km stretch of road with just water on both sides. On any other day, its a delight to the viewers eye. With houses nestled along the length of the canal. People moving around doing their daily chores, boats with goods and people carried across. Its a scene I have witnessed many times, etched in my mind as a beautiful memory.

That was not the case this day, as far as my eyes went I could see only water. By now, we were on the edge of our seats, ready to jump anytime. Many passengers were up on their toes by now. They kept asking the driver whether its safe to go forward. The driver was relentless(kudos to him). He kept on going.

I could see all the water around me and could do nothing. I could see people in houses along the banks,which was invisible now, stranded. Standing helpless. Seeing their houses and everything in it being taken away by the mighty waters.

Anxiety had reached a different level now, the fear of unknown is more powerful than any. We had no clue whether we’ll make it alive, out of this bus, which was nothing compared to the sea of water all around us. It seemed like the bus will fail us, all the water seeping in could have broken it. But the driver didn’t give up, he persevered through.

All of us sitting there, holding our lives at hand, looking through the windows to see any sign of visible road ahead. Yes, we would see a small bit,rejoice and then again water. This was the scene the whole way through that road.

In my head, it was whirl wind of thoughts. Mainly smacking my head and saying “What were you thinking?”. Thanks to the Husband who was calm through all of this and actually enjoying it, reminding me that we can die any minute. Yeah, that kept me calm. Eyerolls! My parents were scared as well, they kept calling every other minute to know about our whereabouts and the situation. Which at the time I didn’t reveal to them for obvious reasons.

The final stretch of land along the canal felt like a relief. We knew we were out of danger now. I could see nature unfolding behind me, carrying all the waste humans have dumped into it. She was giving it back to the humans and How!

The incident left a lasting impression in me. For starters, never going to travel home during rains. I know those floods might be a one-off thing but I don’t ever want to experience it. It gives me jitters when I see heavy rains anywhere.

After 2 hours of gut-wrenching travel, we made it home with pouring rains. My hometown seemed fine, no signs of flood. I was the happiest seeing my parents that day. To be able to make it home was the most satisfying feeling ever. I thanked the Gods above with all my heart. Husband was just happy to get delicious food for all I know.

The next day, we woke up to a clear sky but it was raining the whole night. Thats when the news came along, the dams in the district were opened, the road connecting to town on all three sides are flooded. The same road we came through yesterday. Can this vacation get any worse? My Husband gave me horror filled look, we were stuck.

No power, no money and no where to go. Completely stuck.

Thankfully, my house is on a hilltop,fyi – we hate our house for the same reason, but not anymore. Thank god for our house and mum’s food. The only saving grace those days. The phones were charged via laptops and cars. I was sure my in-laws would hate me for taking Husband through such peril. Sigh! How was I supposed to know!

Since the roads were flooded we could not go back, we were stuck literally on all sides. No cars, no bikes, nothing could pass through. People whose houses were flooded were provided with food and other necessities via boats. The youth I must say were very helpful. They worked relentlessly.

We waited patiently for 4 days, finally on the fifth day the news came that water has receeded on few roads and they are motorable now. By now, Husband has had enough of no power, no phone life. He jumped on the news, charged his phone with the remaining battery of our car and made some calls to book tickets. The flight tickets were brutally overpriced but we booked it anyway.

Luckily, the bus services from my hometown to Trivandrum were open. We packed our bags as soon as we heard that. A neighbor uncle came to the rescue and offered to drive us to the bus station. Thanks to him we were able to catch the bus on time and reach the airport.

All through the bus journey, I was scared. The fear of seeing a flooded land again gave me goosebumps. But this side of the state, was surprisingly not much affected.

We finally reached the airport. A sigh of relief. The moment we landed and could see a bright sunny sky. My worries evaporated.

I saw nature at its best and worst in those 5 days. The grey clouded sky and floods, which still gives me shivers, to the bright and sunny sky in all its glory.

Obviously, I was worried about my parents and leaving them behind in this situation. And, before you question, I would not have left them alone if it weren’t safe. Still pray for everyone who lost lives and their livelihoods.

Nothing could bring back what we lost but it also taught us a valuable lesson to live in harmony with nature and not abuse its resources.

Have you faced any natural calamities in your lifetime? How did you overcome it? Tell me about your experience in the comments below.

3 thoughts on “The Time We Almost Died.”

Join 290 other followers
Follow The Soulful Introvert on WordPress.com
Advertisements

Start a Blog at WordPress.com.